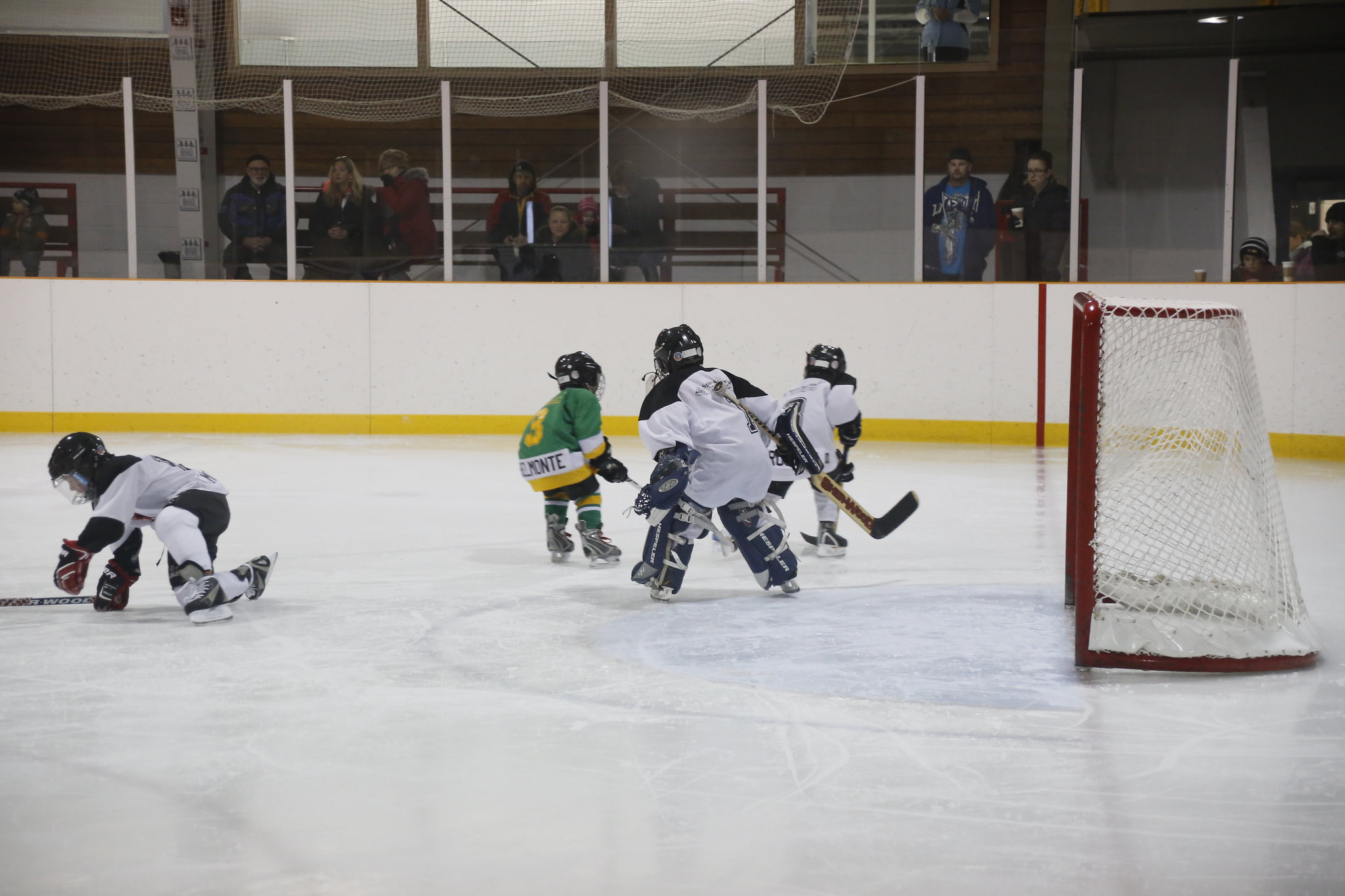 At this year’s annual winter congress meeting in Montreal, Hockey Canada announced that revisions would be made to the names of the age-division groups across the country.

The terms “novice”, “peewee”, “atom” and “bantam” along with others will be removed at the start of the 2020-21 season, and replaced with age based names for the groups, starting at “Under 7” all the way up to “Under 21”.  It has also been confirmed that junior and senior teams will not be affected by the name changes.

One of the terms, “Midget”, is a common name for a youth age group in multiple different sports, despite it being considered derogatory. Athletics Canada said in January that they would look to change the name of the group as many saw it as having a negative meaning.

In a statement released by Michael Brind’Amour, chair of the Hockey Canada Board of Directors, he addressed the issue of how the names contradict Hockey Canada's message of inclusion.

“We believe everyone should feel welcome in the game and in our on-going effort to make hockey more inclusive, the members at the Hockey Canada annual meeting determined that the names of our age Divisions will change.” – Michael Brind’Amour, chair of the Hockey Canada Board of Directors 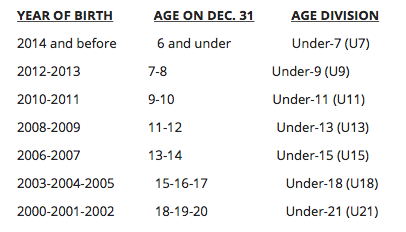 The new age-divison groups broken down into ages, year of birth, and the respective age division

Mark Halliday, Vice President of communications for Hockey Canada also commented on the changes, saying that there have been some names that weren’t always friendly to people that might not be familiar with them, and that it was time to update the names of those groups.

Hockey Canada created a task group aimed at putting this change into place, and to do so before spring registration opens in April for the 2020-21 winter season.

Halliday says the feedback has been very positive, and is logical and makes sense. He noted that some people are against the changes, and believe that the new names will “go against hockey tradition”. To argue that, Halliday then spoke about how hockey is a changing game, and is always trying to bring in more people.

“Part of what makes hockey great is how hockey has evolved over the years. We’ve evolved on body checking, improved officiating and improved safety. We want to work with everyone to make the game as popular as it can with people because we do believe it is the greatest game in the world and the more people playing it, the better off for all of us. ” – Mark Halliday, Vice President of communications for Hockey Canada